...ndid, the somewhat small but happy love child of Nicolás Delfino. A company specialized in interactive websites and rich media applications, knee deep in actionscript and down with jazz...

Fretris – first look at the interface 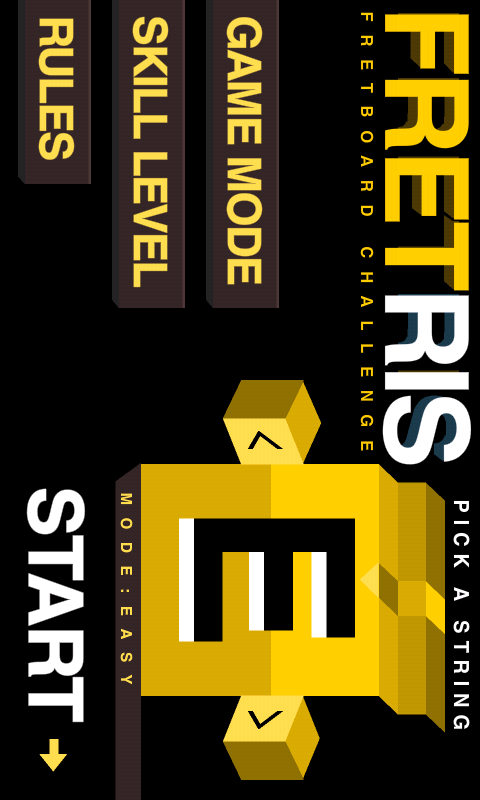 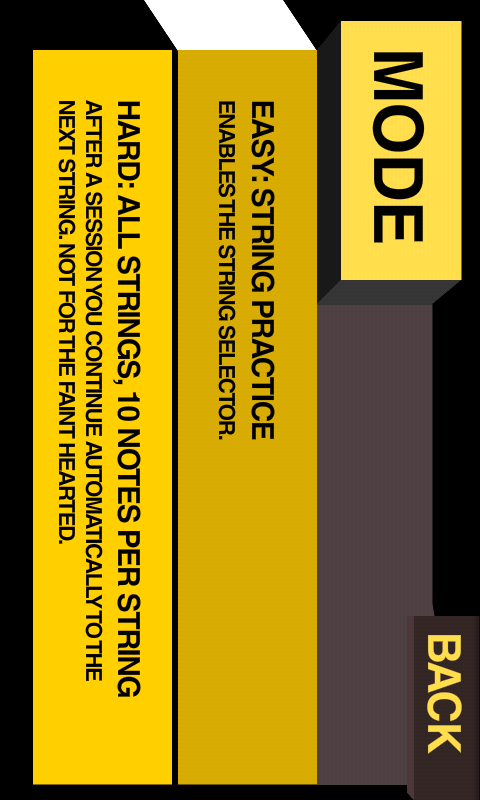 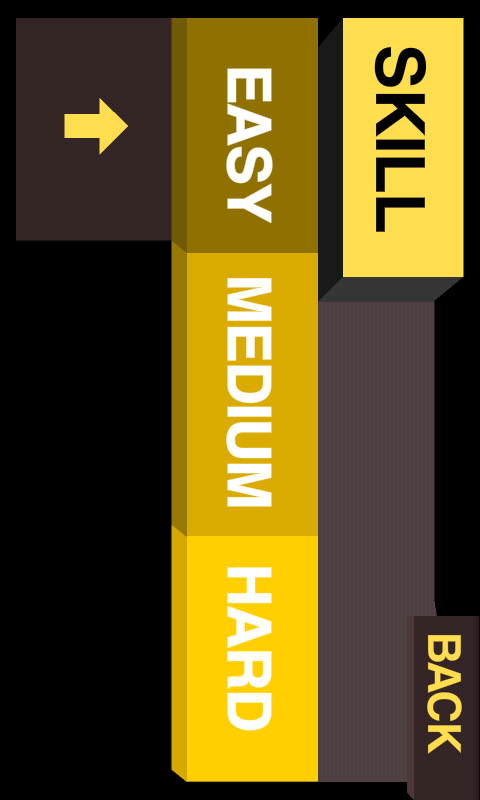 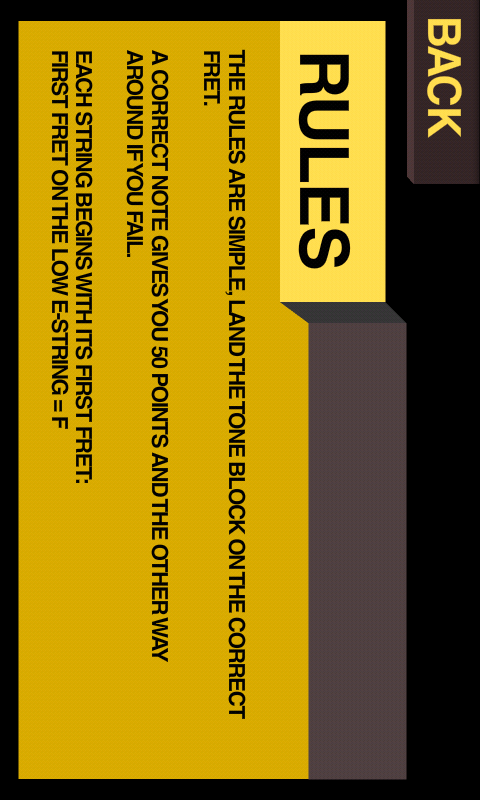 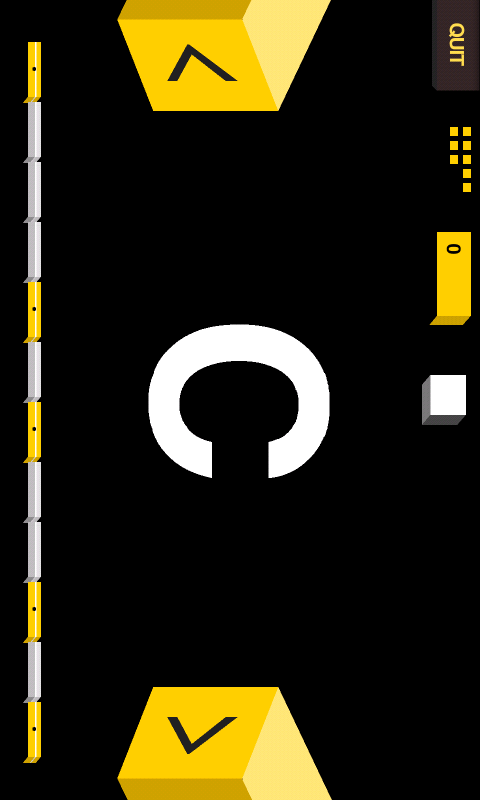 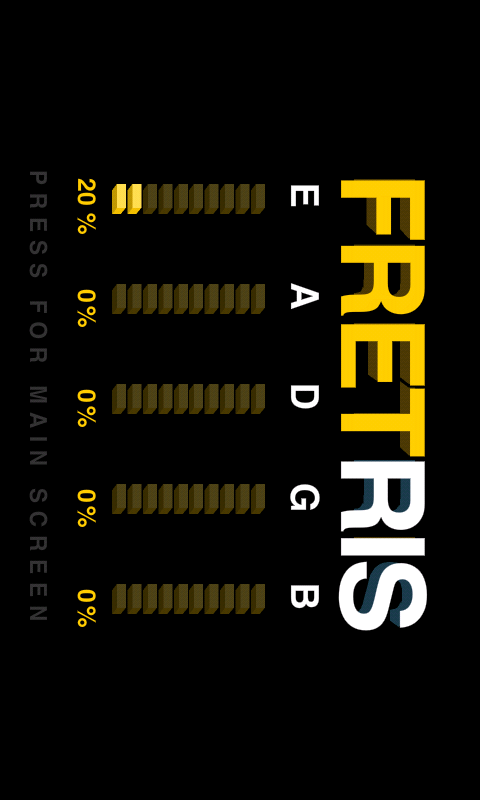 This is just a quick look at the interface for my upcoming guitar game Fretris to be released on iphone and android devices.

Sorry for the vertical images, this is what happens when taking snapshots on the samsung galaxy s in landscape mode without having any proper image software installed on it, just had to try the wordpress android app!

AS3 MVC Example and Analogy – revised

These last couple of weeks I´ve been struggling at home trying to learn the mvc design pattern. The problem for me when learning new things, specially code related, is that the logic engine of my brain usually shuts off at the beginning of my journey, blocking the way of all common sence needed to explore unknown territories and instead gets replaced with an unhealthy dose of obsession.

That being said, what happend was that I started reading tons of blog posts and articles about mvc, began staying up all night, downloaded every example I could find and drank to much coffee until I got to a point where I´d managed to write a simple application without having a single clue of How and specially Why it all worked…

So there I was, dressed in a stinky wife-beater t-shirt staring at my monitors when a mail delivery (door mail) made me remember two things I´d totally forgoten; namely, that prior to the awesome week I just talked about I´d ordered a book called Actionscript 3.0 Design Patterns, I had also joined lynda.com as a monthly subscriber (thanks mom).

This was exactly what worked for me, what I needed in order to get back some of that common sence I´d lost.

The lynda.com oop training cource is a great resource for newly wedded as3 developers wanting to learn how to write smarter code, and the first couple of hours are great for cathing up on stuff (though it gets more complex along the way). And though I nowadays feel more at ease writing prettier code, it was hours well spent.

Actionscript 3.0 Design Patterns is my number one go to reference when in doubt, just a great book with a lot of common sence and a huge collection of different design patterns ( yes there´s plenty of them – totally freaked when I first opened it but more on that in another post…)

Long story I know but that certain combination of video and hard copy really helped me understand the mvc pattern for what it really is, wich now leads me to the whole purpose of this blog post.

I decided that from now on when I face a problem that keeps me up all night I´m going to try to write an example and post it on my blog, …well not Every single time ( I´d had enough material for a book if I did )

So the easiest way of understanding mvc (wich btw stands for model, view, controller) is to look at it as if there were three guys sitting in seperate rooms:

The first guy, the model is like an awesome karate master, and blind. Like a very wise and blind Mr Miyagi that speaks (well shouts actually) and acts only when it´s absolutely necessary…

A kind of a know-it-all that holds all the juicy information regarding the state of your application.

Though open minded, when it comes to changes in his department he only listens to one man – Hagrid the Groundskeeper (the controller, more on why later…)

The second guy, the view is like an artist with serious needs of attention, particularly from Mr Miyagi. He is social in nature and feeds from everything that happens around him, and though he might sound annoying, he´s good little trooper who loves to work!

Besides giving the ocacional poke to Hagrid (his younger brother whom we still haven´t talked about) he´s also the one in charge of everything visual in your application, constantly listening for gossip from Mr Mijagi (the model) so that he´ll get to do what he does best – update the screen

3. The Controller aka “Hagrid the groundskeeper”:

Last but not least we have the third guy, the controller. A loving character that´s kind of all over the place, interacts with everyone, strong but humble with a huge respect for the chain of command.

In his world Perez Hilton´s word is final (family rules you know), has leverage over Mr Miyagi somehow and gets to tell him what to do

Hagrid´s role as the younger brother means hard work as he is also responsible for instantiating the View (Perez) and initiating the Model (Mr Miyagi), telling the Model that it´s time to wake up!

This example is a simple and in some ways useless application that does this:

From a user´s point of view:

A basic introduction to the awesome game platform Scoreoid

A video showing me playing around with the awesome amfphp framework

So as I wrote last week I looked into the cool sound framework SiON, hoping that it would work as a sound engine on mobile games What flash genius Terry Patton predicted was true, the framework – though small in size, is a huge burden on a mobile processor… Anyway I recommend to check it [...]

The game was initially published as a flash game on MySpace 4 years ago where crazy jazz guitarists and classical guitar virtuosos competed against each other for the highest score. This version shows a fully blitted game running 52 fps on my Samsung Galaxy S and modest 48 on my old iPhone 3GS Actual device [...]